There are two breeds of humans– One group of people who are easy on grammar and don’t care more than getting a point across and the other that scour each and every word, shoving Grammar errors in the face.

A study from the University of Michigan proves that if you too often point out another person’s Grammar woes, policing them repeatedly on the usage of ‘there’ and ‘their’, you might be a jerk.

The study involved 83 people reading an email response to an ad for a roommate and letting them express what they felt about the writer of the email in terms of five personality traits, extraversion, agreeability, conscientiousness, neuroticism, and openness. They were asked if they spotted any grammatical errors or typos and how much it got on their nerves.

From the results compiled above, it was found that people who pointed out more mistakes received lower approval ratings. It was also interesting to note that while introverts were judgemental about the grammar errors, extroverts didn’t mind grammatical errors. 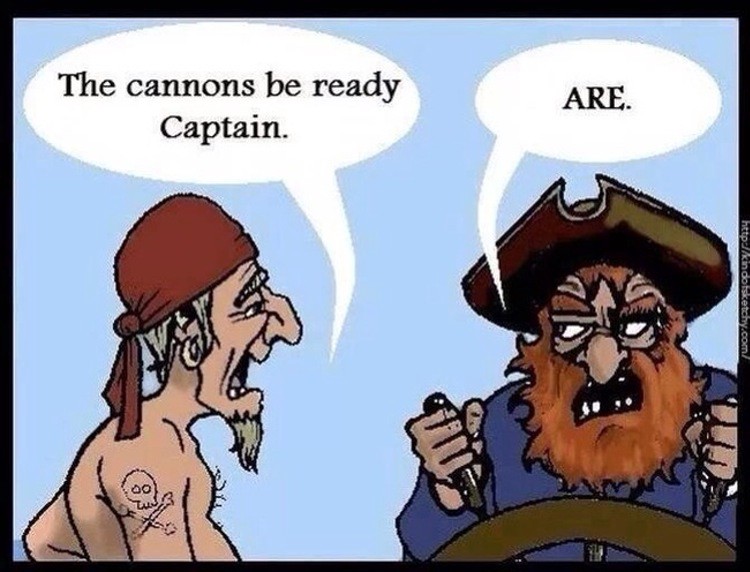 Well, you didn’t need a scientific study to tell you that, did you? They are called Grammar Nazis cos they are jerks. Duh. 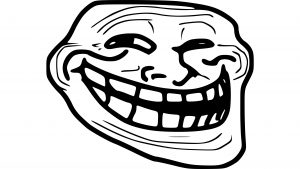