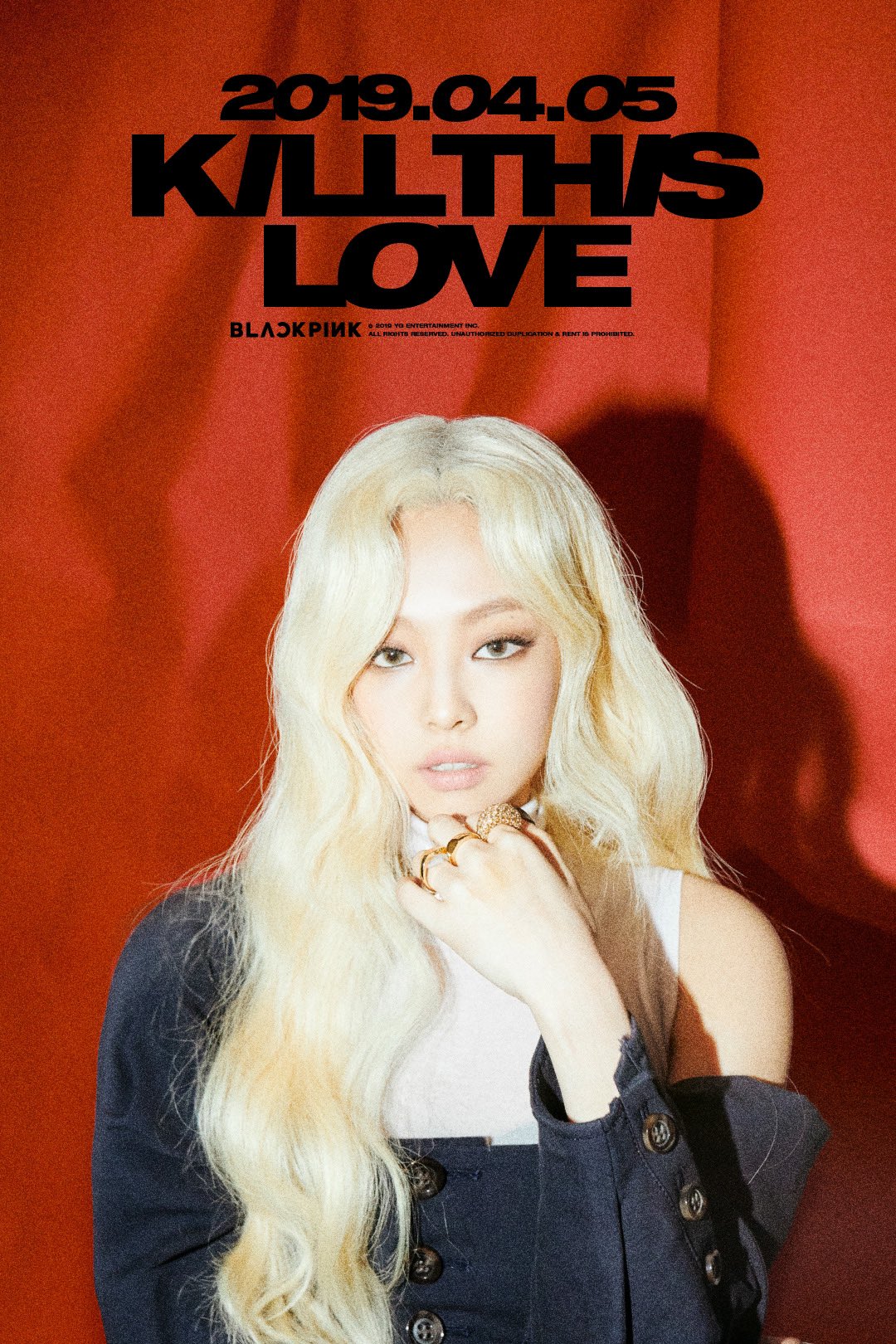 It’s official that the Korean girls’ band BLACKPINK is making its comeback on April 5. YG Entertainment has promised that “Kill My Love” will be a huge sensation of the year 2019.   Further added, it’s more powerful than their debut track “ddu-du ddu-du”. Apart from this, the South Korean media agency swanked about the dynamic choreography. There is an upsurge of excitement and expectations about the album among the fans after the announcement. Also, a data analysis company based in Silicon Valley has predicted a hopeful future for the music band in the US. Sung Cho, the CEO and founder of ‘Chartmetric’, revealed that “many people have asked” him who will be the next big K-pop star in the U.S after BTS. To this regard, Sung Cho said, “BTS is doing well even now. According to the data, however, the next K-pop star that will get the U.S on board will be Black Pink. They are rising real fast.“
We know, you are all waiting for the launch of the most expected track of the year. Tell us about why you like Jennie’s drastic hair makeover and share us your excitement about the new album.
FacebookTwitterPinterestLinkedInWhatsApp