Disney plus is going to make sure it launches with a bang.

Disney plus, deemed as the Netflix killer, is gearing up in ways no one expected to. The entertainment giant, besides offering its streaming subscription as a standalone service has teamed up with Hulu and ESPN to offer a triple combo offering.

That means you’d be able to avail Disney+ along with Hulu’s ad supported plan and ESPN+ at a monthly fee of $12.99. If you had to avail those separately, you had to pay $17.99. 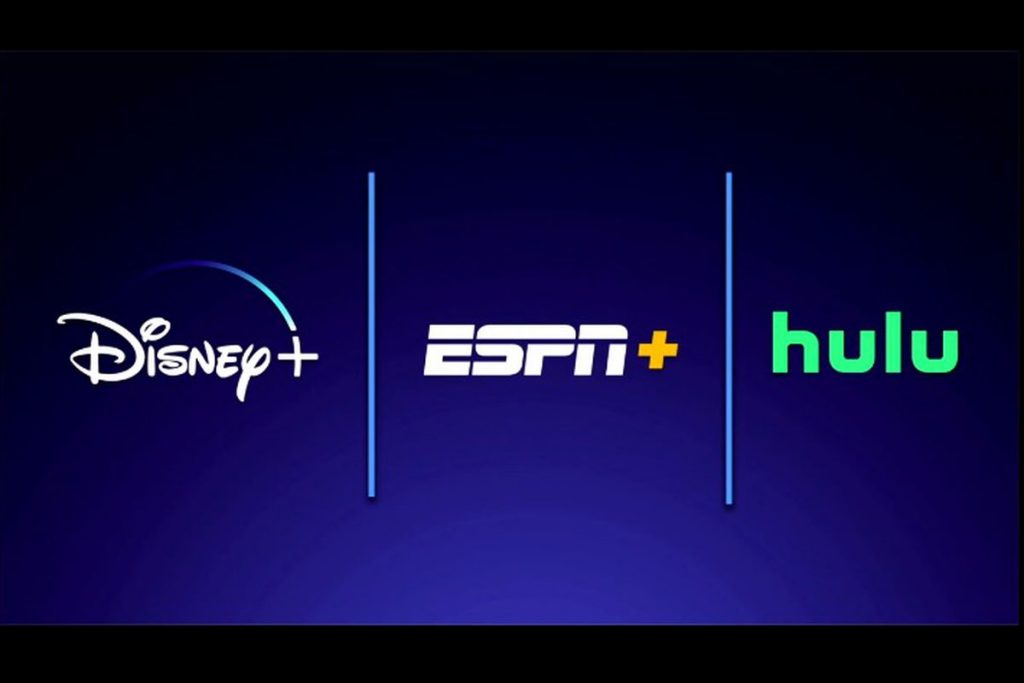 So if our math is right, you’d be saving $5 monthly if you subscribe to Disney plus’ plan.

Disney plus will be available from November 12th, with about 300 films and 7500 episodes of Disney shows in its catalog including 8 Star Wars films, 70 Disney Animation titles, 4 Marvel movies and 18 Pixar movies.

Back to Top
Close
close