For some, movies are just fictional stories but for many, it gets deeper than a story. Certain movie characters can make quite an impact on the minds of people. So, it only makes sense if you get pissed off when your favorite character is treated badly which it didn’t deserve. Here are the 5 movie characters that were treated awfully,

Peik Lin Goh as Pellen in the movie “Crazy Rich Asians” is one of the fascinating characters but it’s quite obvious that she’s neither treated well nor got the love she deserved. Most of the people who watched the movie expressed how poor Peik Lin Goh was treated less in the movie and that made them sad to watch. In spite of being Rachel’s best friend and playing a crucial role in the movie, she’s given less love. 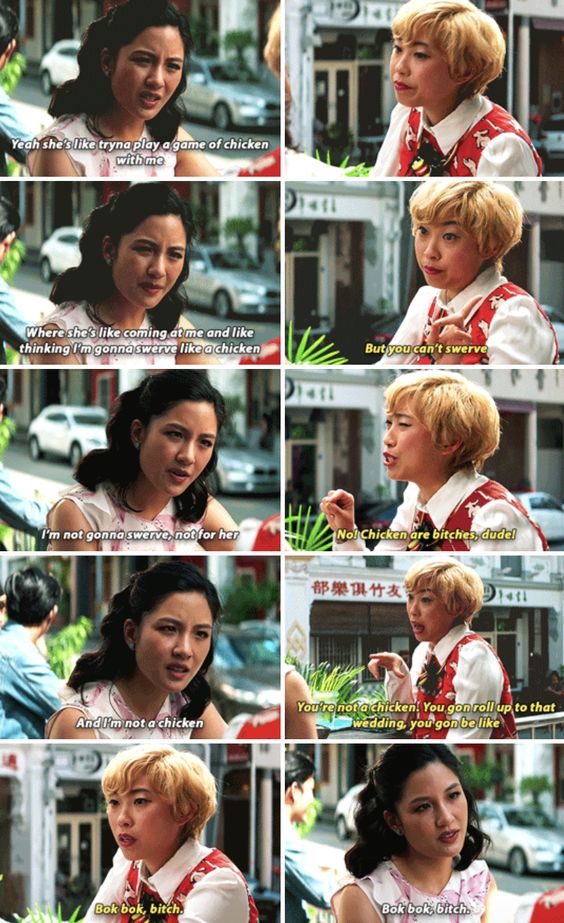 Of course, he was not the one for Allie but he is a nice guy and he doesn’t actually deserve this. Allie keeps a distance from him when she wanted prior to their marriage as she parts ways from Noah.

Peter Kavinsky makes Lara Jean’s life horrible whereas John Ambrose gives her a dream come true life. He makes her feel the best and as of various reviews, he must have had better chemistry with her.

Way back in 1997 Julianne is seen feeling bad for losing her bestie just before her but seeing it now it feels pity as Kimmy gets ditched in her wedding week. Michael flirts with Julianne and tells her she will be better nude makes fun of having a yearly relationship and spent quite a lot of time cherishing their past relationships when gearing up to tie the knot with another girl.

Well, one of the favorite movies of many who loved Astrid so much. But in the end, Astrid ‘Astrid’ gets a happily ever after when she spaces out from her hubby and begins her life to happiness, yet she deserves better. She is seen treating everyone with kindness and tears roll down when she is treated terribly.