Ever since Superhero comics were adapted to the big screen, actors and audiences have benefited from them. Especially for those portraying female protagonists, their roles have either received praised or gone down the drain. We list down the best actresses that fit the role so well that they were at one point inseparable from the real and reel lives. 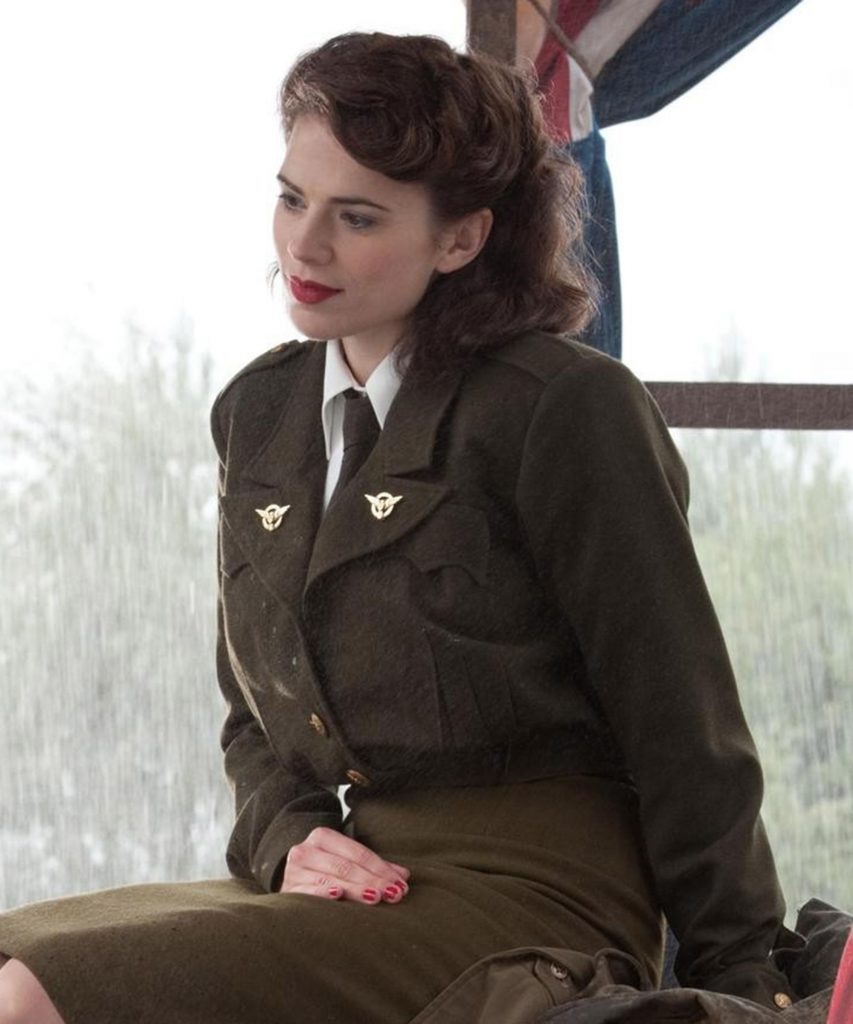 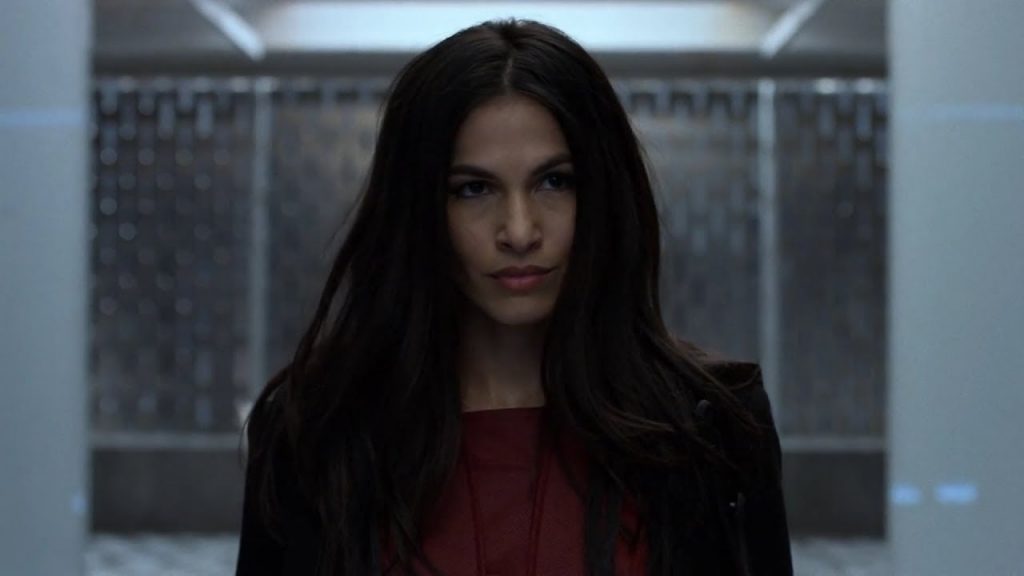 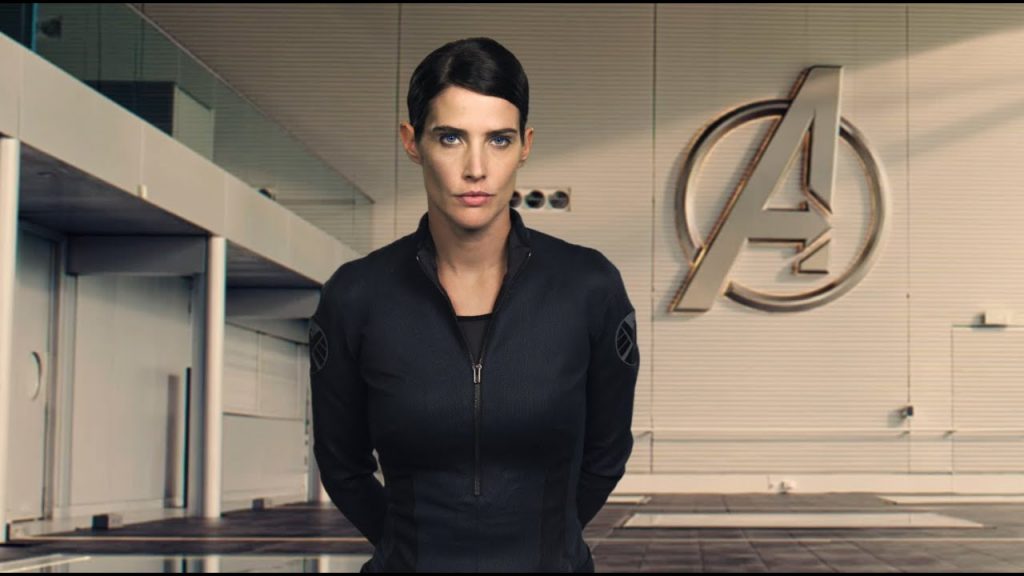 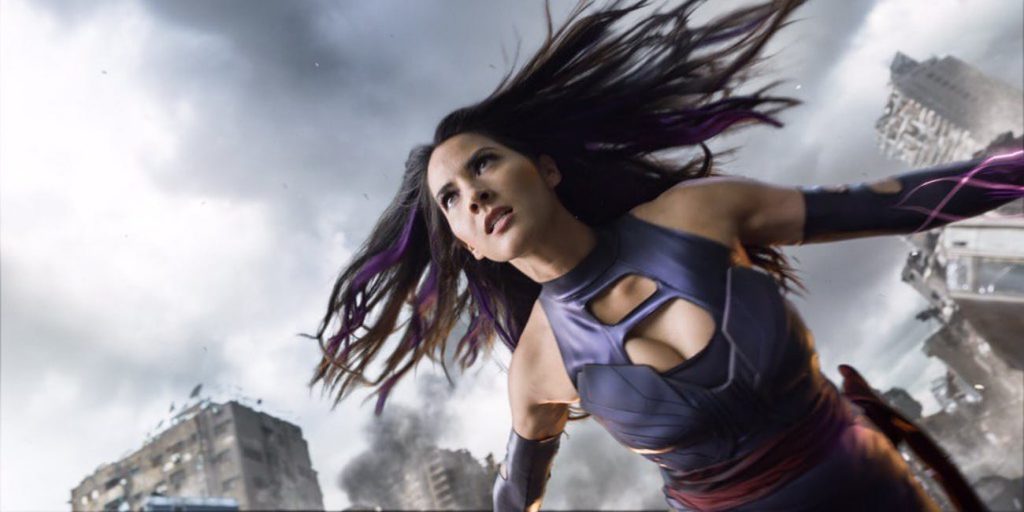 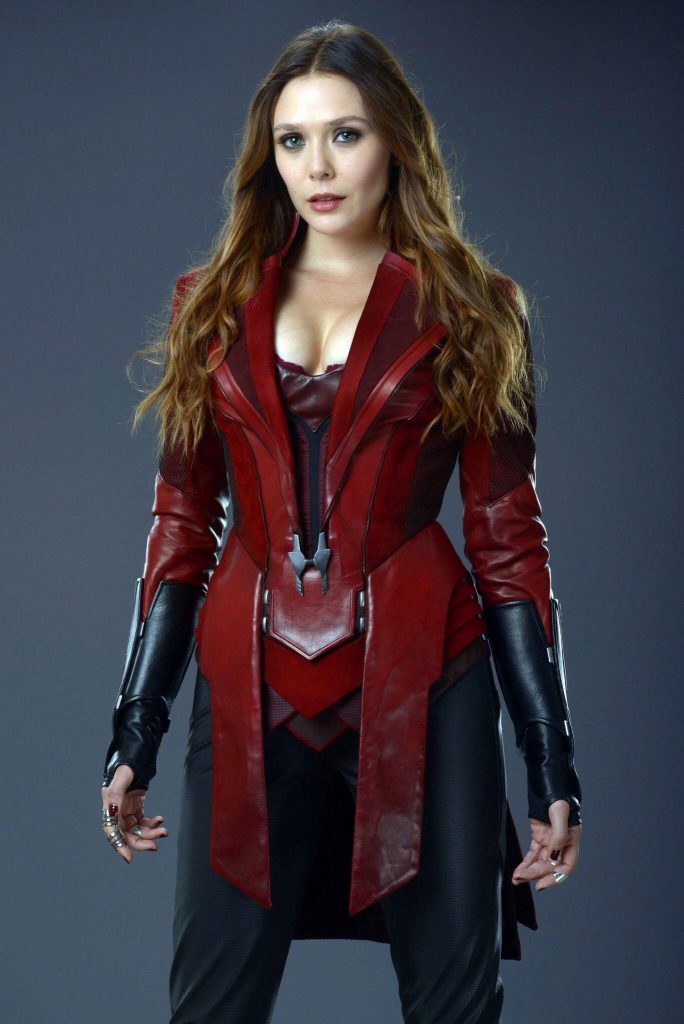 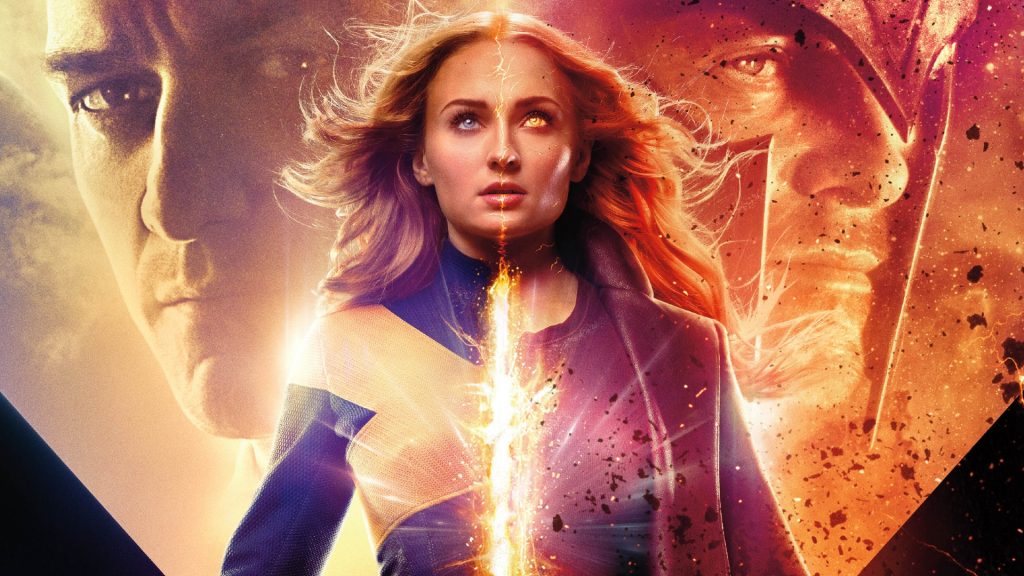 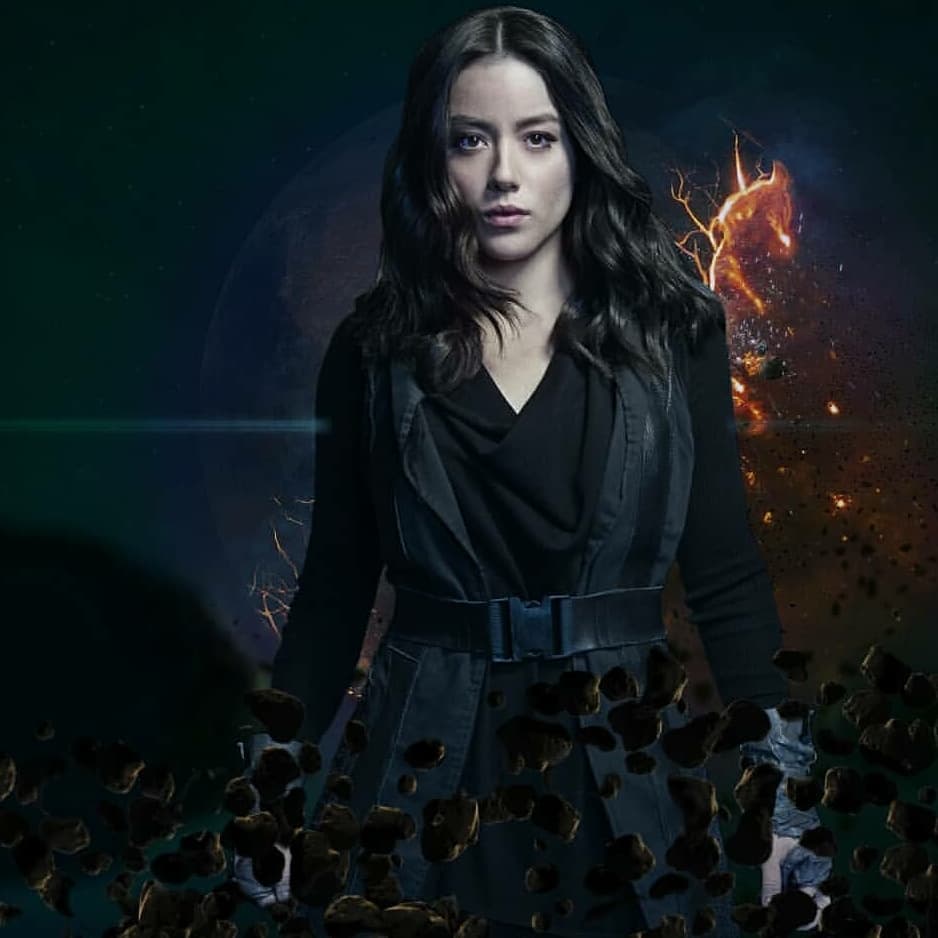 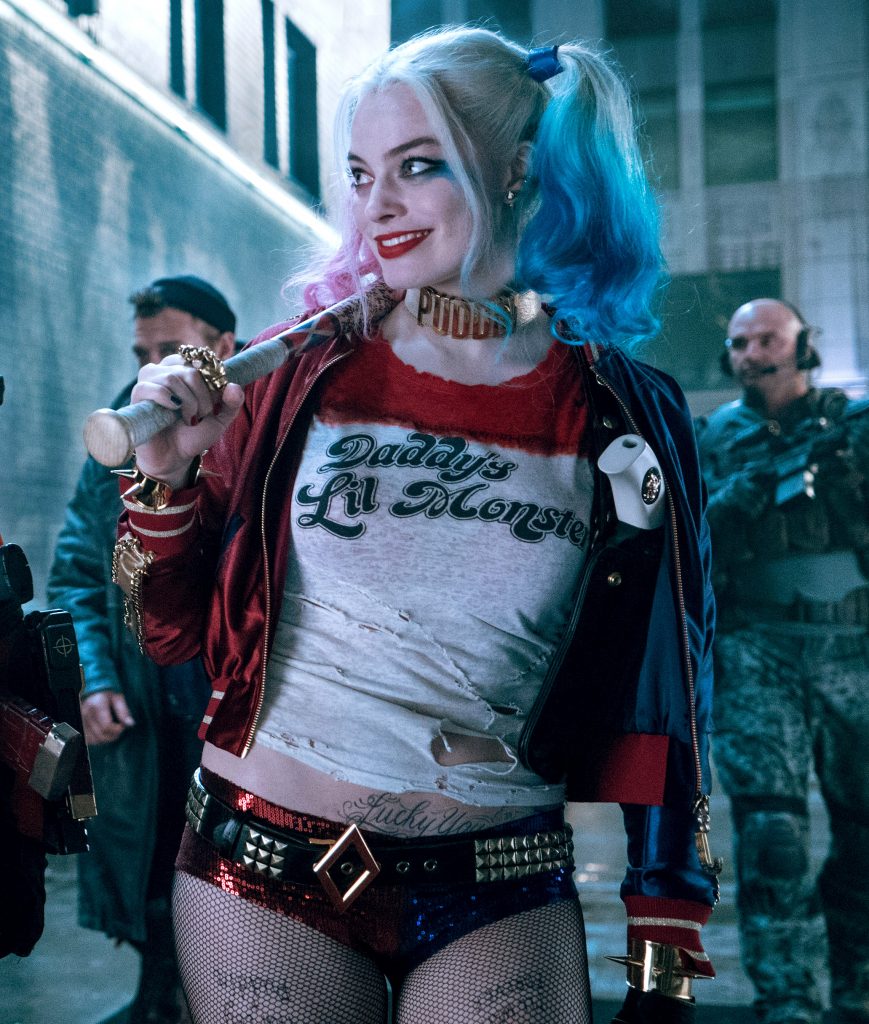 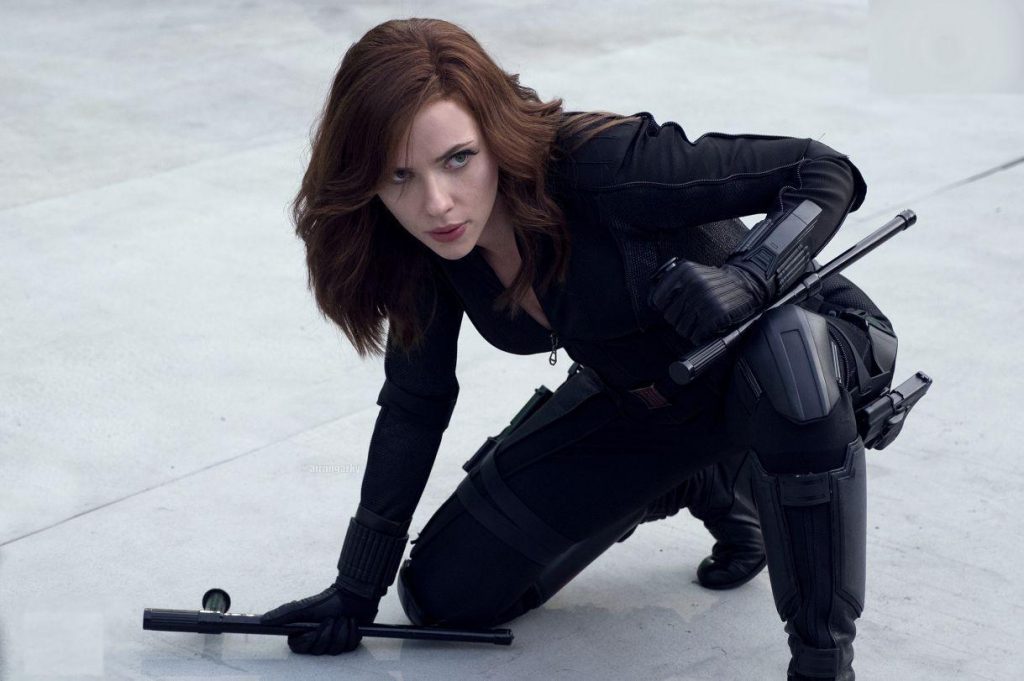 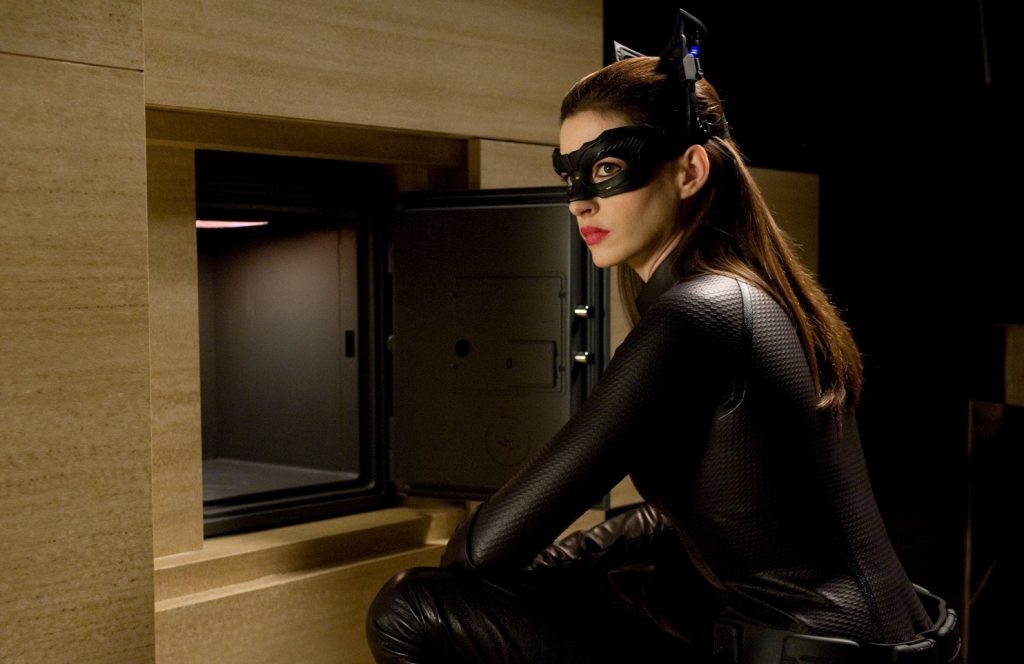 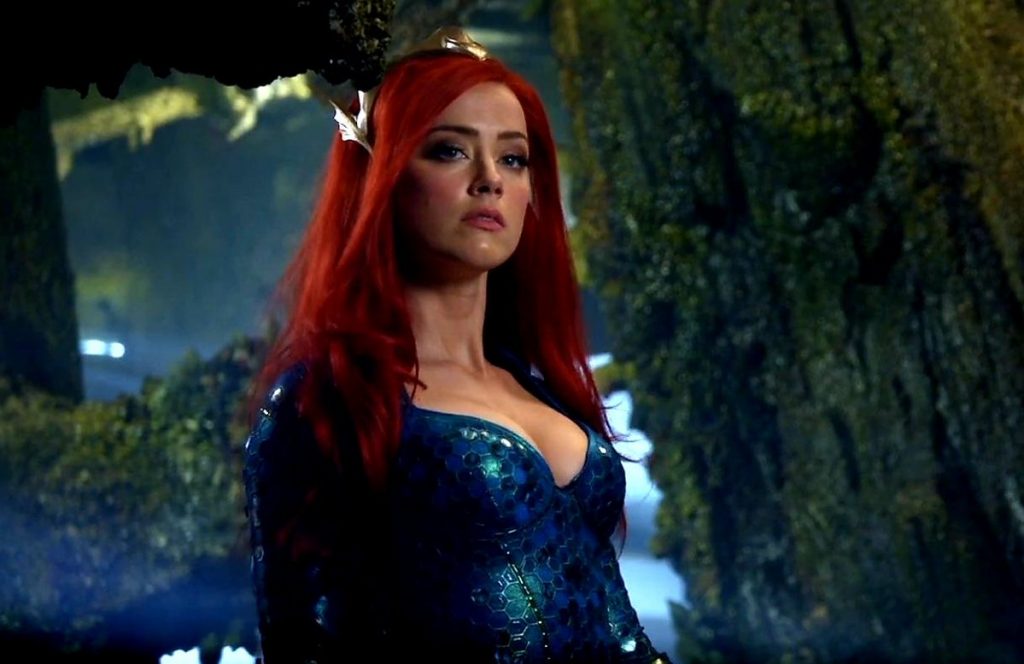 Before we unveil #1, here are some honorable mentions (the ones that couldn’t make this list): 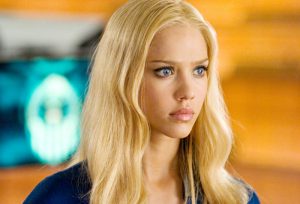 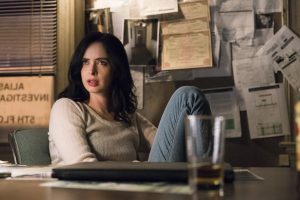 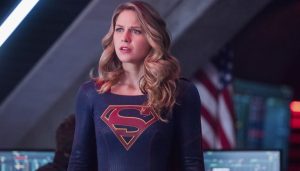 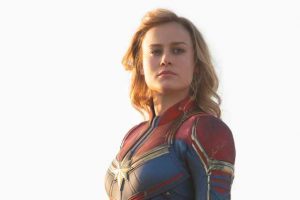 Storm (The one portrayed by Halley Berry) 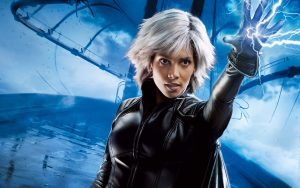 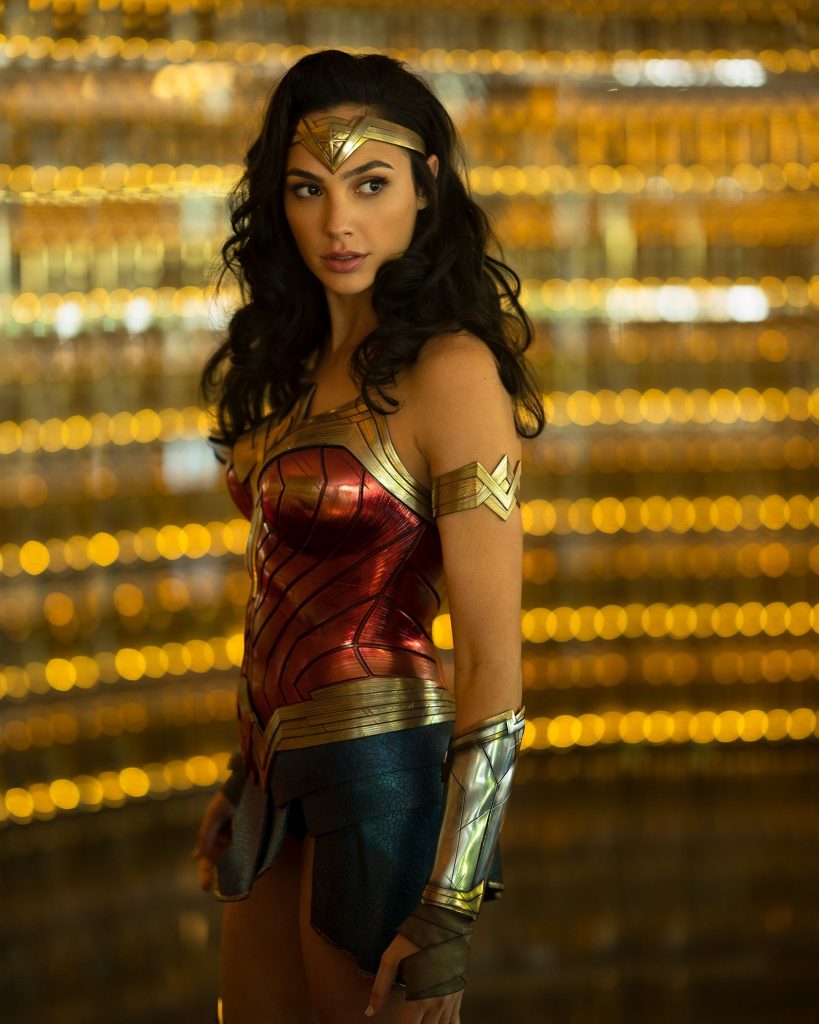