Read on to know-why.

Earlier this month, NASA made the announcement that all-female spacewalk would take place on 29th of March.  The announcement came as a sweet message to all the women and people who embrace womanhood around the world when they were gearing up to celebrate women’s day.  The event would have made history unless NASA made some last minute changes.

Astronauts Christina Koch and Anne McClain were selected to make a trip out of the spacecraft on a mission this week to replace batteries installed last time at the International Space Station. It is estimated that the walk period would last about 7 hours.   But then, Nasa’s plans changed due to a petty blunder as it would seem that McClain has to stay back as there is no medium size space suit! ; as announced by NASA  on March 25th that the plan is modified as there is a shortage of outerwear!!

“However, after consulting with McClain and Hague following the first spacewalk, mission managers decided to adjust the assignments, due in part to spacesuit availability on the station,” as per NASA’s statement. 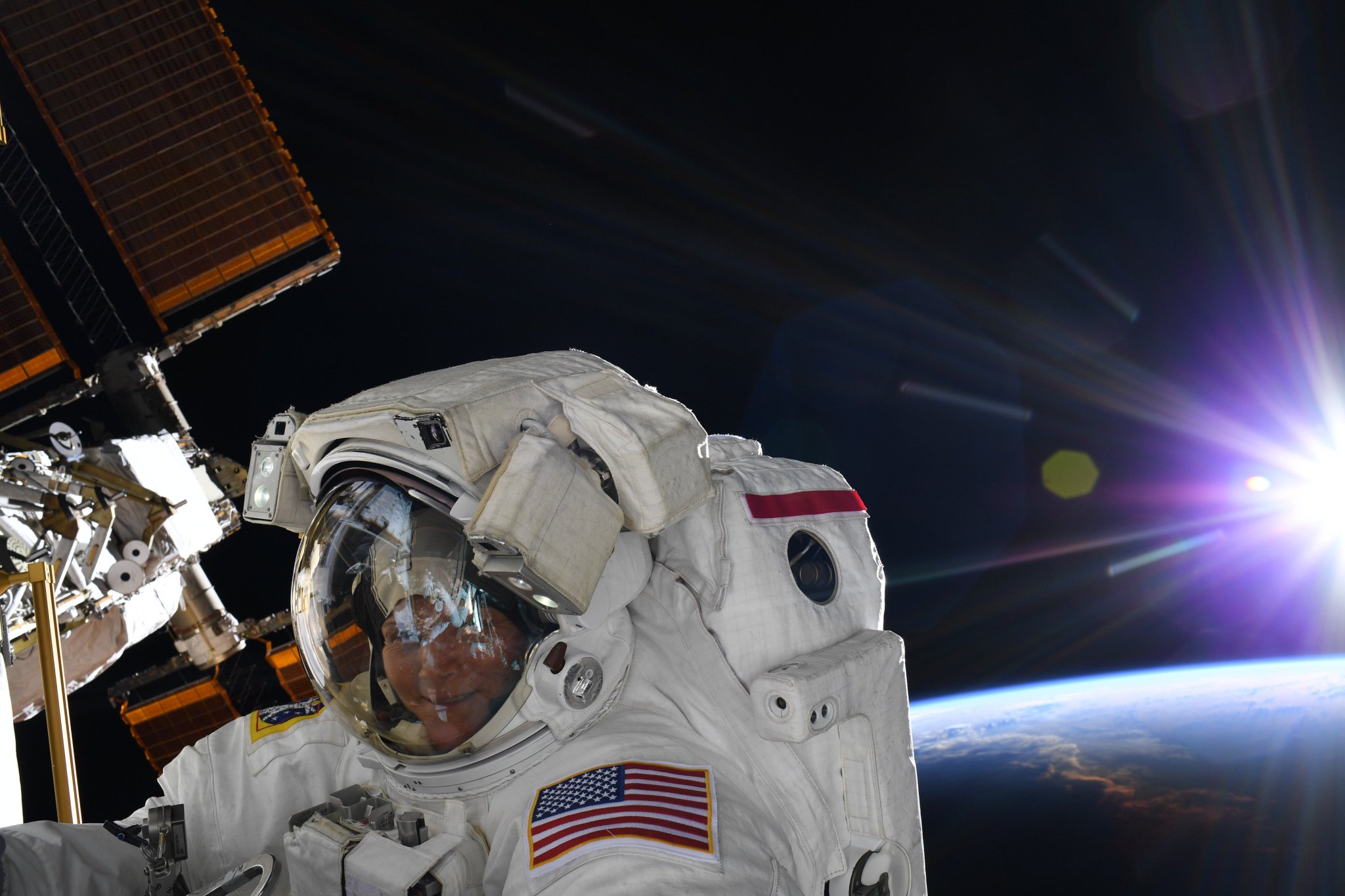 “McClain learned during her first spacewalk that a medium-size hard upper torso — essentially the shirt of the spacesuit — fits her best. Because only one medium-size torso can be made ready by Friday, March 29, Koch will wear it.”

Anyway, For now, McClain is tentatively scheduled for another spacewalk on April 8th.  Astronauts carry out spacewalks for many reasons such as doing work outside a spacecraft, conducting science experiments and testing new equipment. Astronauts also conduct spacewalks to fix satellites or spacecraft instead of having them brought back to Earth. For both the females, this is not the first time they were scheduled to perform spacewalks.  They have set to spacewalk mission many times with their male colleagues previously.

“Koch had been scheduled to conduct this spacewalk with astronaut McClain, in what would have been the first all-female spacewalk,” the space agency said in a statement. “However, after consulting with McClain and Hague following the first spacewalk, mission managers decided to adjust the assignments, due in part to spacesuit availability on the station.” 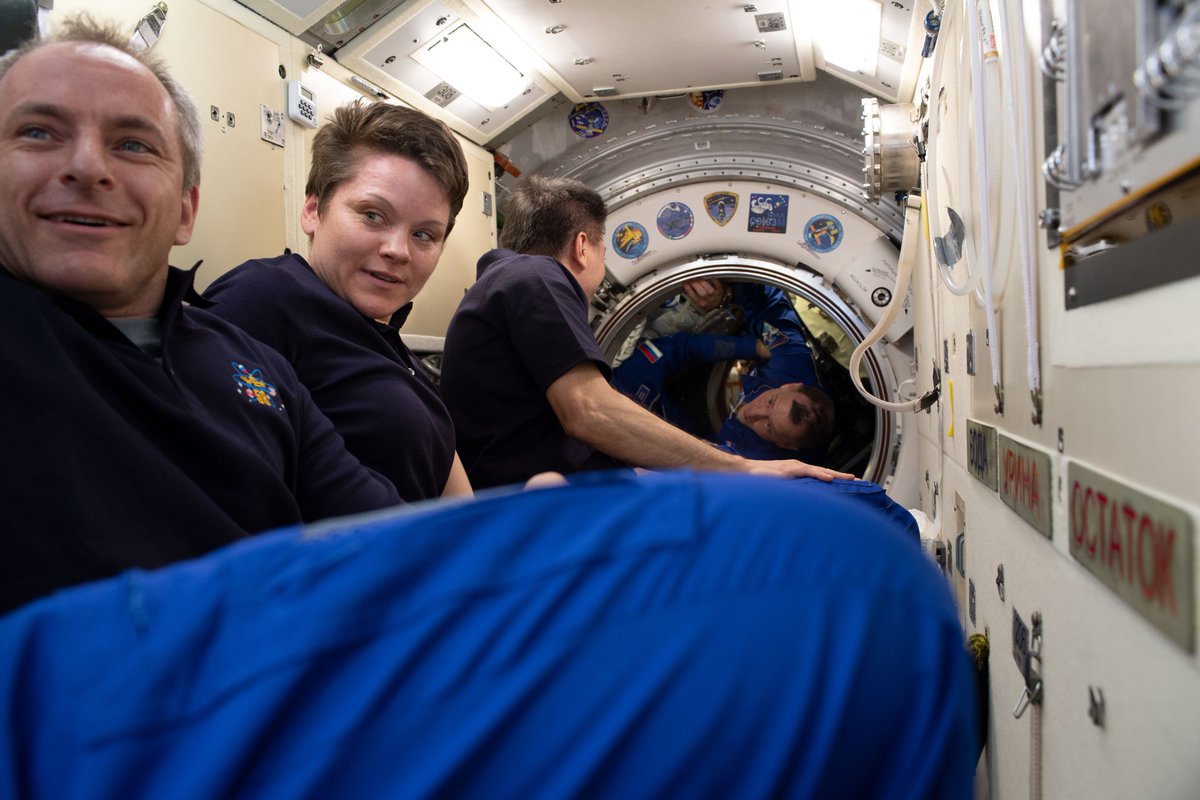 Koch will carry out the spacewalk with her male associate Nick Hauge instead of her female teammate Anne McClain.  Do you think NASA should have pre-planned well to avoid last-minute slip-ups? Or do you think it’s a sexist choice to omit an all-female mission?  Share your thoughts with us!