Denver became the country’s first city to decriminalize hallucinogenic mushrooms. The decision to pull off mushrooms from the list of illegal substances arrived when city officials put the matter to vote, letting its citizens decide for the best. The percentage of people in favor of decriminalization passed narrowly with 50.56% in favor to 49.44% opposed. 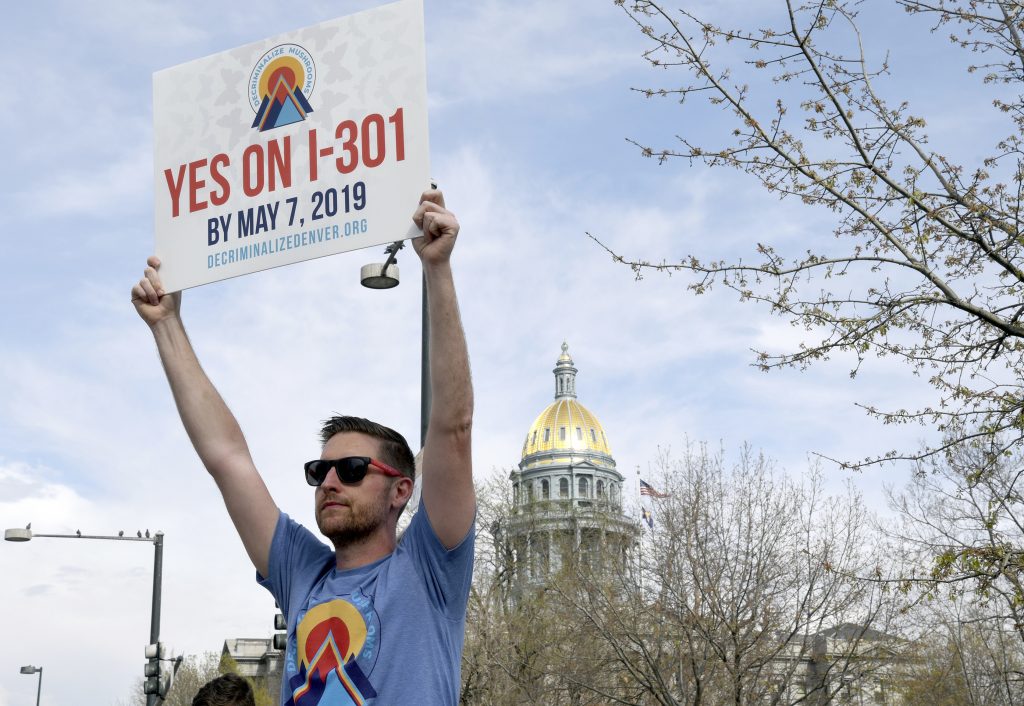 The law now prohibits local government officials from imposing criminal penalties against adults over 21 years of age for personal use and possession of psilocybin, the major component in “magic mushrooms.” 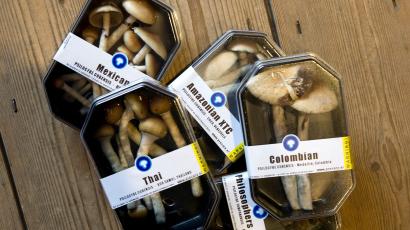 Initiative 301, as it is called, specifies that going after people possessing psychedelic mushrooms is the city’s “lowest law enforcement priority” and calls for setting up a panel to review and assess the effects of the change by 2021.

Residents of Denver can now have the most lit parties ever.