On this day 38 years ago, March 30th, 1981, John Hinckley Jr. shot at President Ronald Reagan after being obsessed with Actor Jodie Foster and her 1976 film Taxi Driver. He thought he could impress her by ‘assassinating a president’.

Hinckley shot 6 shots in the chest at Reagan outside a Washington D.C. Hotel. Reagan survived the shot in the chest and the jury found Hinckley “not guilty by reasons of insanity” 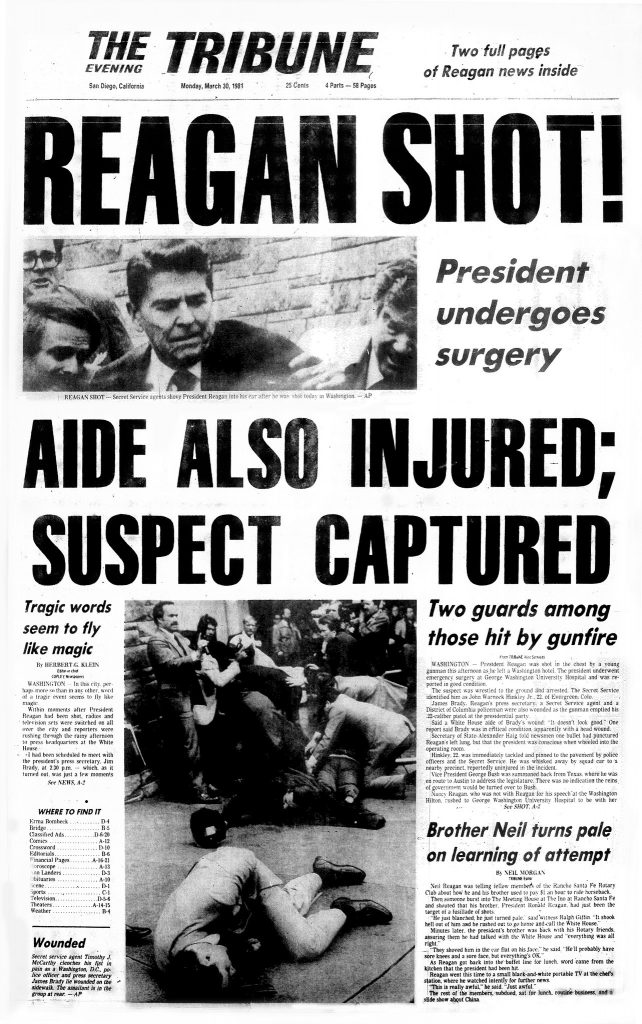 Why did Hinckley want to kill Reagan though?

As a 25-year old college dropout, Hinckley had grown fixated upon actress Jodie Foster who plays a child prostitute in the Martin Scorcese film “Taxi Driver”. 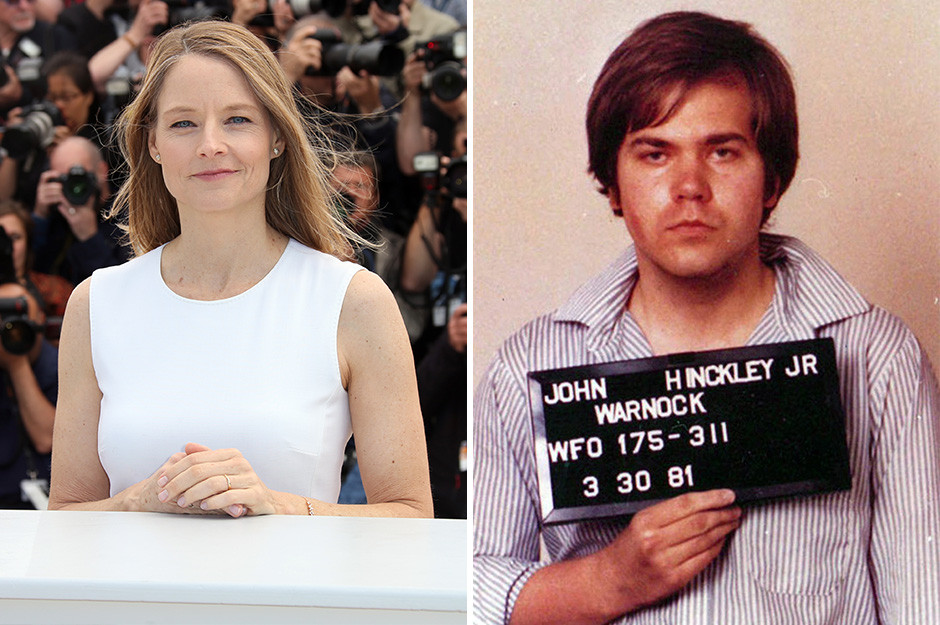 In the movie, the protagonist Travis Bickle (Robert DeNiro) plots to assassinate a presidential candidate who was the soulless boss of the woman (played by Cybill Shepherd) he is infatuated with.

Actions of Hinckley were inspired by De Niro’s character who was a serial stalker in the movie. When Foster entered Yale University, Hinckley moved into New Haven, Connecticut for a short time to stalk her. He enrolled in the Yale writing class, began slipping poems and messages under Foster’s door. Upon failing to develop any meaningful contact with the actress, he came up with a scheme to kill then president, Ronald Reagan to get attention.

Hinckley has watched the movie Taxi Driver over a dozen times. He was crazy up to an extent that he attempted to reenact the events of the film in his own life. 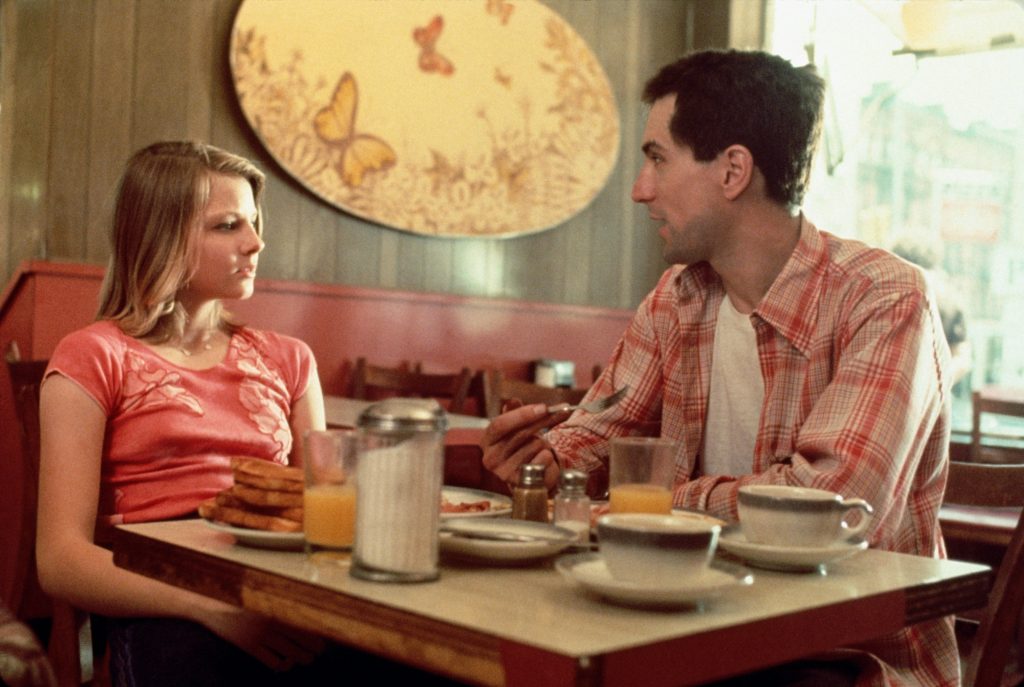 Hinckley’s attorney said that Hinckley was schizophrenic while a forensic psychiatrist diagnosed him with narcissistic and schizoid personality disorders with chronic depression. However, the prosecution could not prove that he was a mad man with the jury declaring that he was fully aware of what he was doing.

As of today, Hinckley lives with his 92-year old mother in Williamsburg, Virginia and is yet to see a psychiatrist every month.